Gloucestershire County Council’s Active Travel plans took a beating from the Government, with the council receiving less than 9 per cent of the total funding requested - leaving a black hole for walking and cycling schemes in the county. 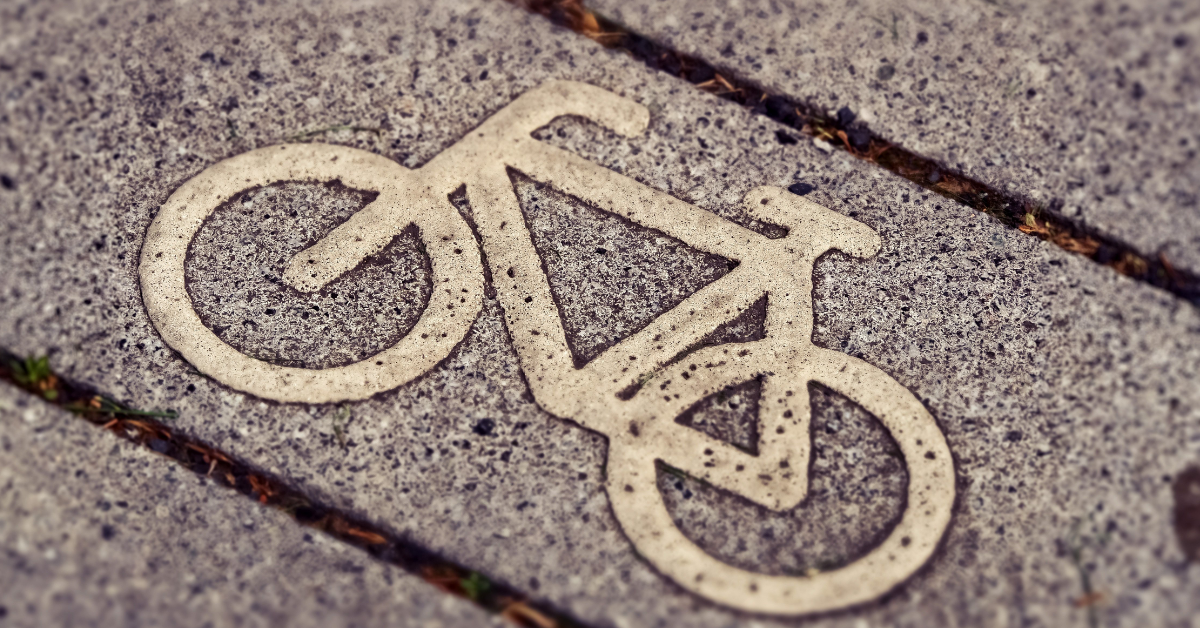 Back in November, the Government released the final pot of money to spend on walking and cycling infrastructure to encourage people out of their cars.  And, despite requesting £10milion, Gloucestershire received just £864,750, leaving a £9 million black hole for walking and cycling schemes in the county.

When discussing allocations earlier in the year, the Government confirmed money would only be awarded to those councils who had best reallocated road space to people walking and cycling earlier in the year; to receive so little then is a massive indictment of the Council’s unambitious and failed earlier schemes.

Gloucestershire Lib Dem Walking and Cycling champion, Cllr Iain Dobie, commented on the news saying "This is an appalling indictment of Gloucestershire County Council's walking and cycling ambitions. To receive so little in the final round shows their own Government doesn’t trust Gloucestershire Conservatives to spend the active travel funding well."