The government is to allow the use in England of a pesticide that has been banned by the European Union because it kills bees. 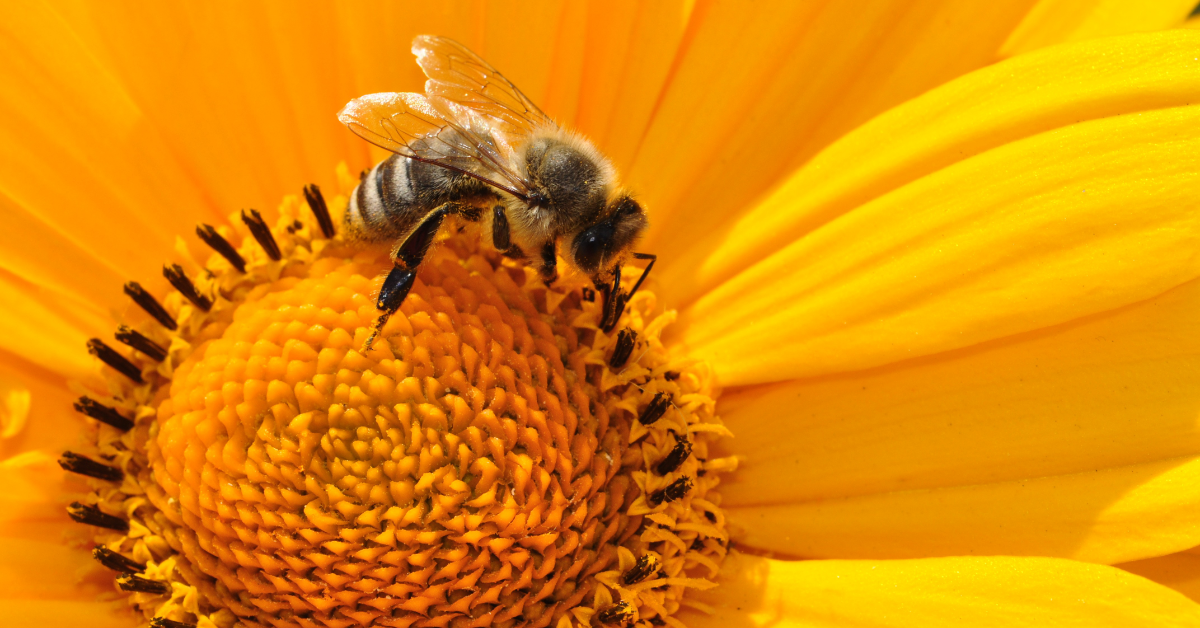 Environment secretary George Eustice has announced that the pesticide, which contains the neonicotinoid thiamethoxam, can be used to treat sugar beet seed from this spring.

Alex Hegenbarth, Liberal Democrat spokesperson for the Tewkesbury Liberal Democrats, said "The government giving the green light for such a highly-damaging pesticide to be sprayed on crops is bad news for bees and other insects.

"The government knows the clear harm that neonicotinoid pesticides cause to bees and other pollinators and just three years ago supported restrictions on them across the European Union. Why should British crops be covered in such chemicals when the government supported its ban in other countries?"

Research has indicated that the pesticide harms bee brain development, weakens immune systems and can leave bees unable to fly.

Environmental groups have accused the government of exacerbating the biodiversity crisis, which has resulted in at least half the world’s insects disappearing