Cllr Evans: "Something needs to be done about our crumbling roads!"

A recent article on GlosLive reports that a road with 41 potholes has been dubbed the 'worst' in the Gloucestershire village after over a decade of neglect by the Conservative-run County Council. 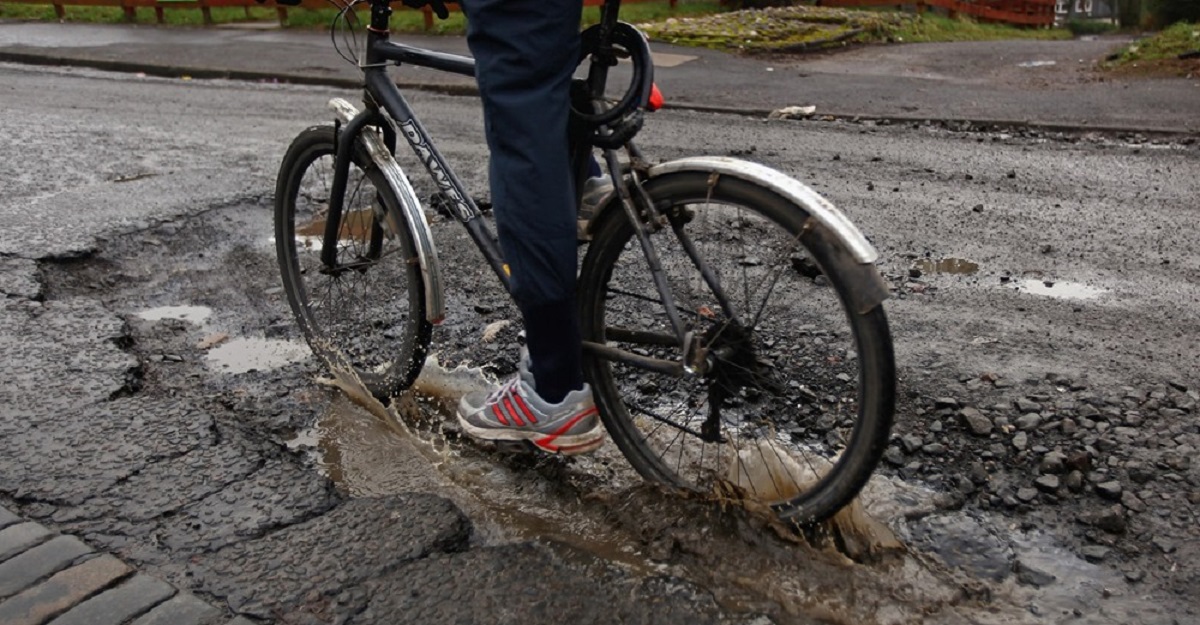 "Unfortunately, there's a fair competition for the title" Cllr Ben Evans for Churchdown said. "We've had patching work on other roads, like Winston Road and Chosen Drive and there are others in the village but at the moment, this is the worst in terms of the number of potholes."

The crumbling state of our roads is a serious issue across the county. The amount of potholes on Gloucestershire’s roads has forced the Conservative County Council to pay out nearly £70,000 in compensation for damage to cars and bikes and injuries to pedestrians from 2017 to 2020.

The revelation of this waste of taxpayers’ money was accompanied by news that pothole repairs fell by approximately 25% over lockdown compared to the same time last year, despite the Government asking all councils to “accelerate works whilst roads are quieter than normal". Indeed, multiple councils elsewhere managed to double or even triple the number of pothole repairs made.

It's time our broken roads were fixed!