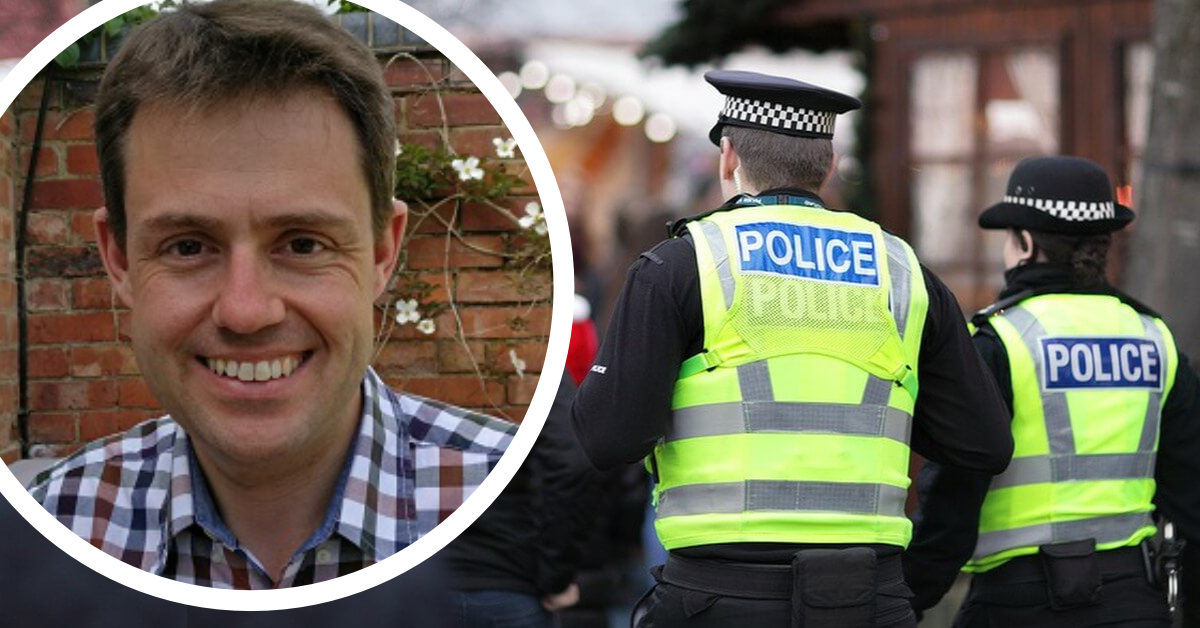 Local Liberal Democrats have selected local solicitor Chris Coleman as their candidate for the forthcoming Police and Crime Commissioner election.

As a solicitor, Chris has worked in the criminal justice system for over 15 years. His work means that he spends a great deal of time working with the police at local police stations as well as being an advocate in local courts.

Chris has also been a local councillor for many years and been involved in delivering significant projects for local people.

Chris said: “I am delighted to have been chosen as the Liberal Democrat candidate for the election. As a councillor, I believe that my record shows I will stand up for local people and get things done. My work in the criminal justice system gives me a great insight into the challenges faced by our local police.

“Too often our justice system is letting down victims of crime. Too often reported crimes go unsolved. Too often people feel unsafe in their homes and communities. I want to change that – that is why I am standing in this election.

“The role of Police and Crime Commissioner shouldn’t be one that someone retires from the police into. It should instead be one which ensures the voice of the people gets heard. I will be genuinely independent of the Police and work to get the best possible service for local people.”

Chris has set out his 6 key priorities:

Due to constants cuts to funding, there are significant delays in cases being dealt with. The impact on victims of crime and witnesses is unacceptable. Chris will campaign for more funding for our local police to cut the delays in justice being done.

More police on our streets

Time and again local people say that they don’t see enough police officers on our streets. Chris will campaign for more.

Chris believes that a PCC should be focussed on keeping people safe. He will oppose any attempts by the Police to take on more responsibilities such as controlling the local fire service.

Chris will campaign for a new justice centre which is fit for the 21st century to replace our broken Crown and Magistrates Courts.

Increase the use of restorative justice

Restorative justice gives victims the chance to tell offenders the true impact of their crime. It holds offenders to account. It can be a positive experience for victims and helps to cut reoffending. Chris will invest more in this approach.

It should be easy for people to report crimes to the police. Too often, people have to wait too long before their calls to 101 are answered. Chris will fix the long wait times and improve the service for local people.