Planning for the Future: What you need to know

In August 2020, the Government undertook a public consultation on a new planning white paper - Planning for the Future.  Whilst the Government’s intention with the white paper was to “shake up” the planning system, it has instead gone and thrown it out. 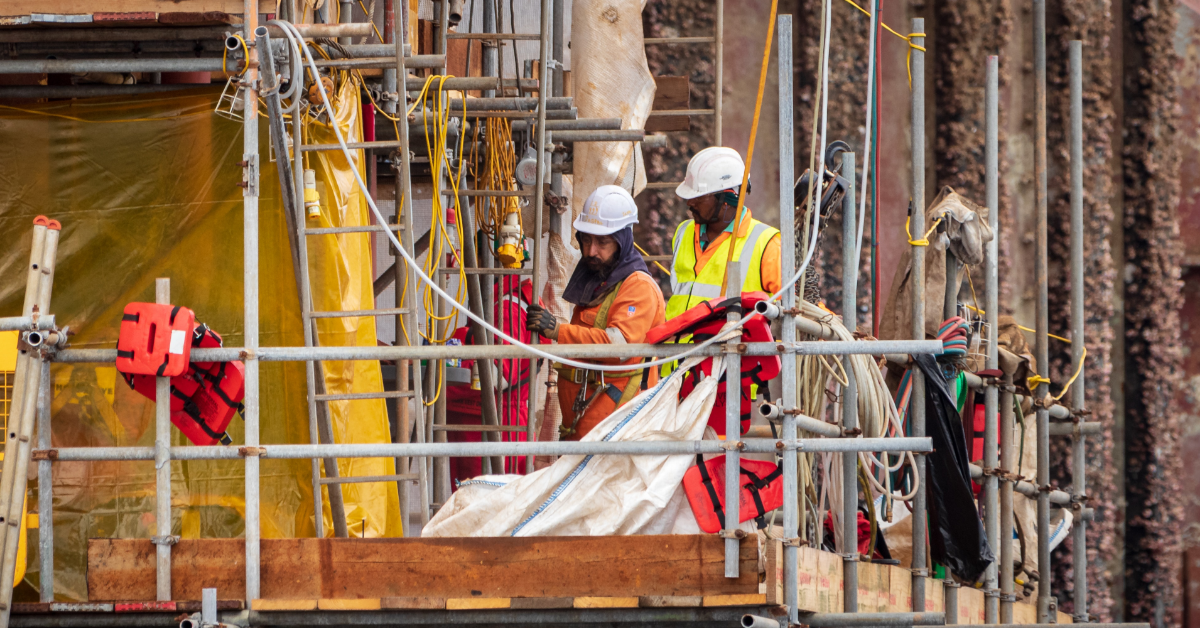 The paper seeks to simplify and centralise many powers which would see the removal of numerous local authority powers and the input of local communities when determining the location of any new development. Some of the wider implications of the legislation include:

The new changes would grant an automatic ‘permission in principle’ in growth zoned areas and increase permitted development rights, thereby increasing the risk of unregulated growth. Furthermore the increase in the affordable housing minimum threshold will mean many new developments will not need to provide much needed local affordable housing for the most vulnerable in our communities.

The Liberal Democrats are deeply concerned that the proposed centralisation of planning regulations will diminish local residents' input during decision making, resulting in a ‘one size fits all’ strategy, rather than allowing the circumstances and needs of local communities to have an influence.

In October 2020, local Liberal Democrat councillors worked with Tewkesbury Borough Council on responding to the Government consultation, opposing many of the changes proposed including the standard housing calculation method, which would see the area’s housing target rise from 495 homes per year to 1,037 per year.

That’s why Liberal Democrat councillors are encouraging local communities to push ahead with neighbourhood development plans. Neighbourhood plans allow communities to shape their area by creating planning policies and designating land for future housing to help meet their needs. Many local town and parish councils have already prepared, or are in the process of preparing, such plans.

Liberal Democrats welcome new families to our area, but we want to make sure developments are built with the community infrastructure they need to support them and the communities around them.

Instead of paying lip service to localism, the Liberal Democrats are urging the Government to seek changes which will allow the planning system to be at the heart of our communities. We must trust community voices.