The Liberal Democrats called on Tewkesbury Borough Council to give their support for initiatives to encourage the take up of cycling were slapped down by the Conservatives on the Council, despite the health benefits it would bring. 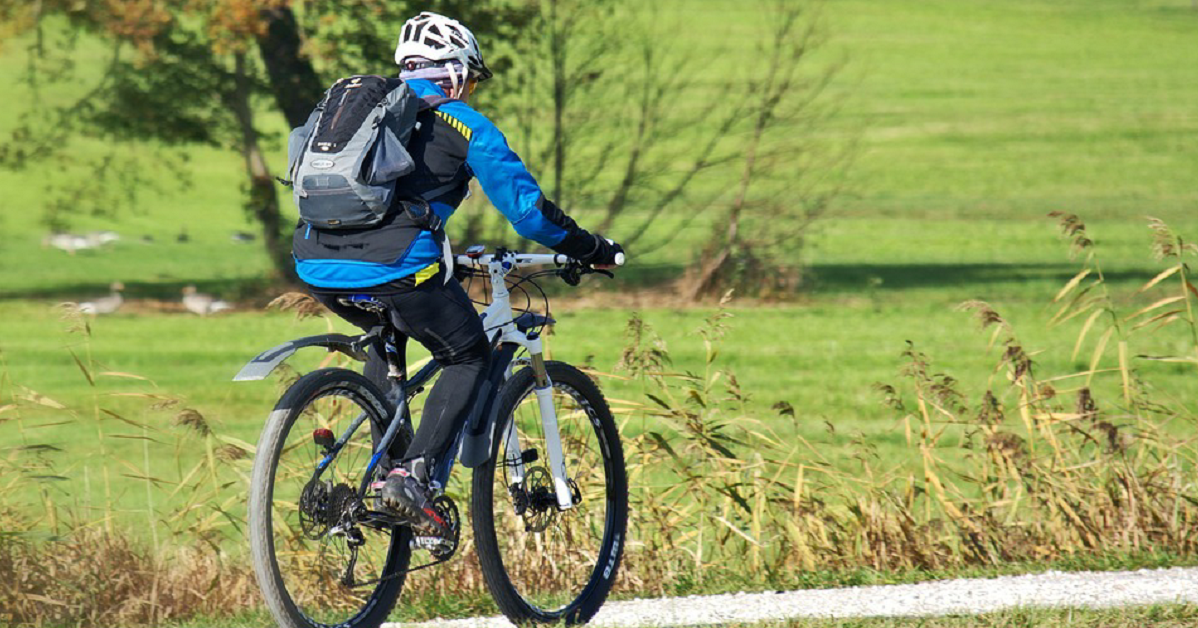 They also asked the Conservative-run administration to pressure the County Council to prioritise the work that's needed to enable routes such as the Cleeve to Gotherington cycleway (and many others) to start as soon as possible.

The Liberal Democrats will continue to fight for the community infrastructure our area.