Liberal Democrat Parliamentary Spokesperson Alex Hegenbarth has written to the Tewkesbury constituency's MP and asked him to put pressure on the government to drop a scheme requiring voter ID which risks people being turned away at polling stations. 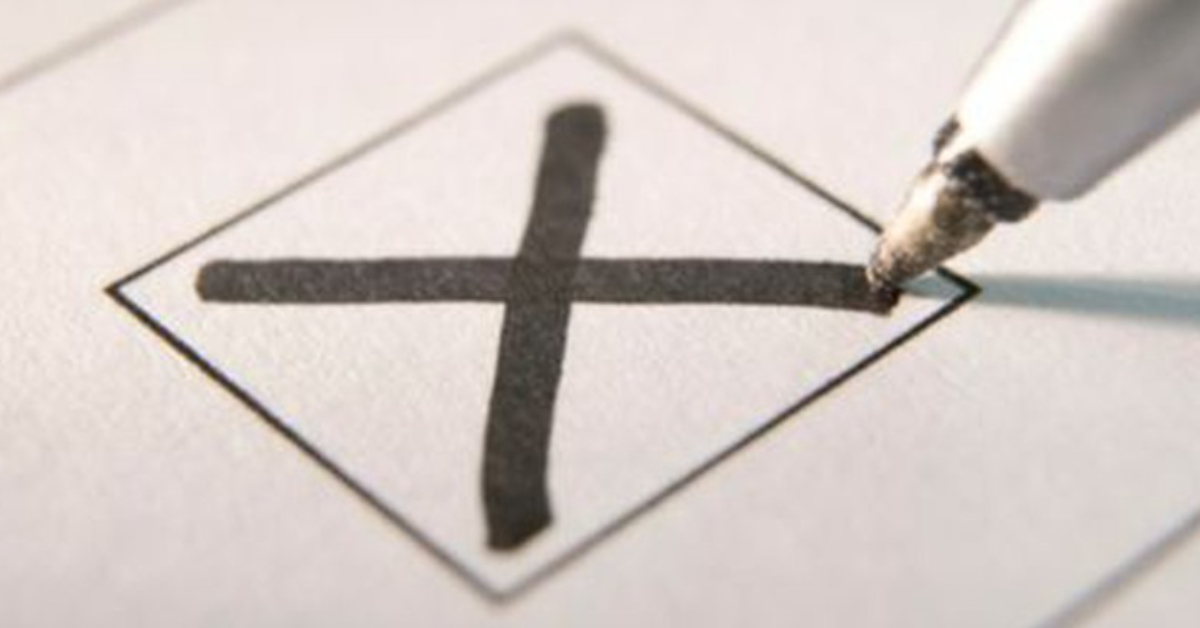 The Election Integrity Bill, recently announced in the Queen's Speech, would dangerously undermine our democracy and could lead to millions of people - who have the right to have their say on how our nation is governed – being unable to vote.

Alex said "According to official figures, 11 million people do not have access to a passport or driving licence, with over 3 million people not having access to any form of photo ID at all. Many of those without ID are the most marginalised in our society – and are the ones who need a voice the most.

"David Davis MP described the scheme as an 'illiberal solution in pursuit of a non-existent problem', and in this instance I wholeheartedly agree with him."

In 2019 the police investigated only 33 instanced of alleged voter impersonation electoral fraud (as reported in the Guardian) – at total of 0.000057% of over 58 million votes cast. It is also estimated that the cost of implementing the voter ID proposals could be as high as £20 million per election.