Local residents left high and dry without a new pub

Residents of the Cleevelands development in Bishop’s Cleeve have been stunned to learn that instead of their promised community pub and restaurant, another 18 houses are proposed to be built. 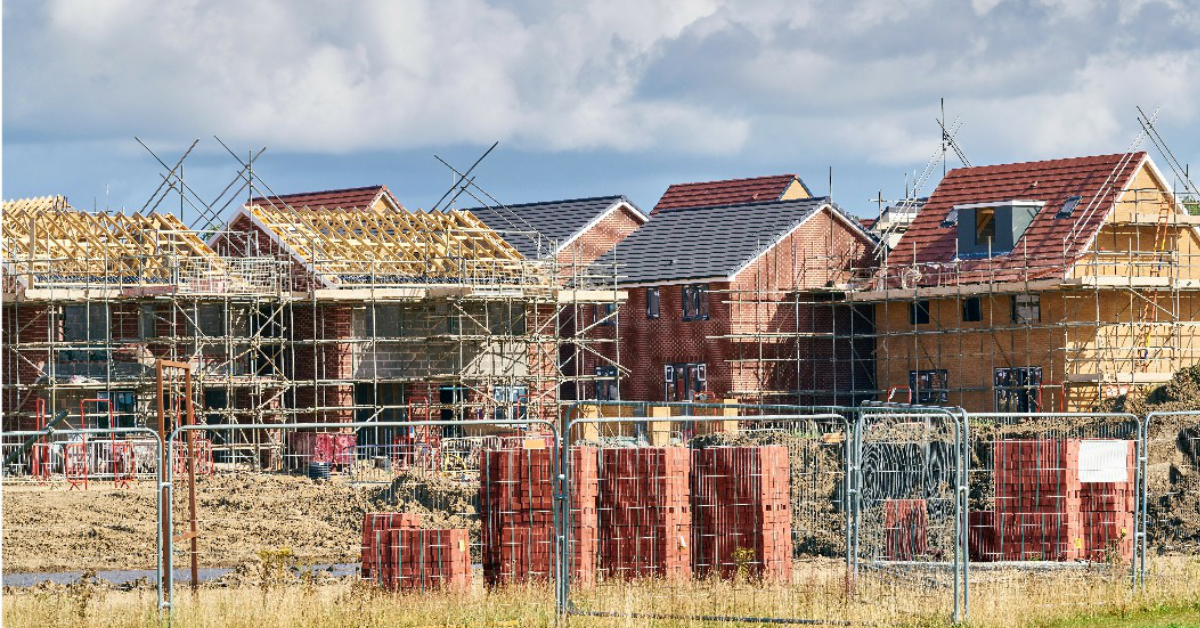 The land opposite Cleevelands Medical Centre was owned by the Marston Group. However, Marstons sold off the land in 2019 and now Rooftop Housing Association has submitted an application to build more houses instead.

This is a bitter blow to those who already feel let down but the lack of promised infrastructure on the Cleevelands estate.

Councillor Richard Stanley, under whose ward Cleevelands falls, said “This once again underlines the chaos of local planning. A new pub and restaurant should be at the heart of the community but another promised asset is threatened to be dropped in favour of more houses.

Residents have since launched a petition which has already attracted 278 signatures and received coverage from Gloslive. We urge residents to make their objections known to Tewkesbury Borough Council ahead of a planning decision. This site was part of the Master Plan for the new developments and your local Liberal Democrat’s will fight to protect it - every green space is at risk of further housing with no joined-up plans for supporting infrastructure.