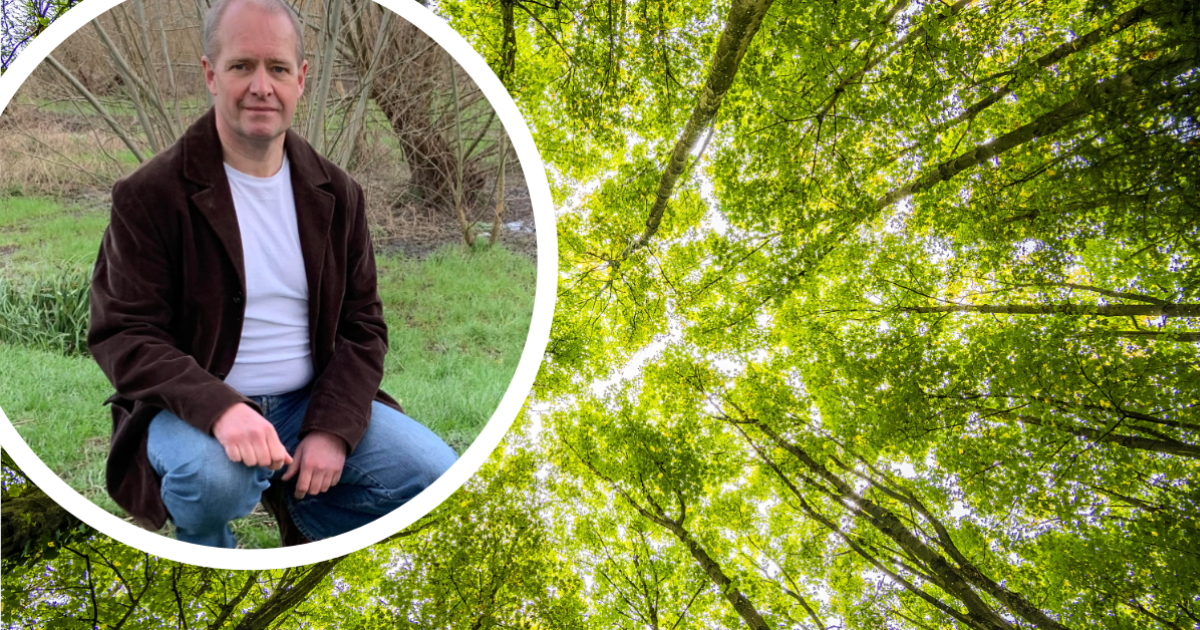 Nigel Adcock, County Council candidate for Winchcombe and Woodmancote, has planted dozens of trees in recent months - in stark contrast to the Conservative-run administration that has felled 2,338 trees over the past 12 months despite their promise to plant a million trees in the next 10 years.

In December 2019 Gloucestershire County Council Cabinet committed to “planting a million trees by 2030” across the county. However, after intensive scrutiny from Gloucestershire Liberal Democrat leader Councillor Paul Hodgkinson, it has finally emerged that in the 12 months since making the pledge the Conservatives have failed to plant a single tree.

Indeed, after further interrogation at a recent Cabinet meeting it was revealed that thousands of trees have been cut down in the last 12 months without a single replacement being planted – leaving Gloucestershire facing a net loss of 2,338 trees.

Commenting on the appalling findings, Councillor Hodgkinson said: “The Conservative Council frequently shouts about their green credentials, yet after examination none of their claims stack up. Just recently it has emerged that, despite last year promising to plant a million trees by 2030, they have not planted a single one. Indeed, it was revealed that they have cut down 2,338 trees without a single replacement, leaving us in a worse position than the year before."

In contrast Nigel Adcock, in his role as Tree Warden in Woodmancote, has planted trees across the area to support our environment.

"I was shocked that the County Council hasn't planted a single tree in over a year - not even to replace the ones they have cut down." Nigel said. "Our environment is so important and is something we can't take for granted. I will continue to make sure our environment and green spaces are protected."

Nigel is now working with the County Council to secure up to 500 trees for our area to help protect our local environment.